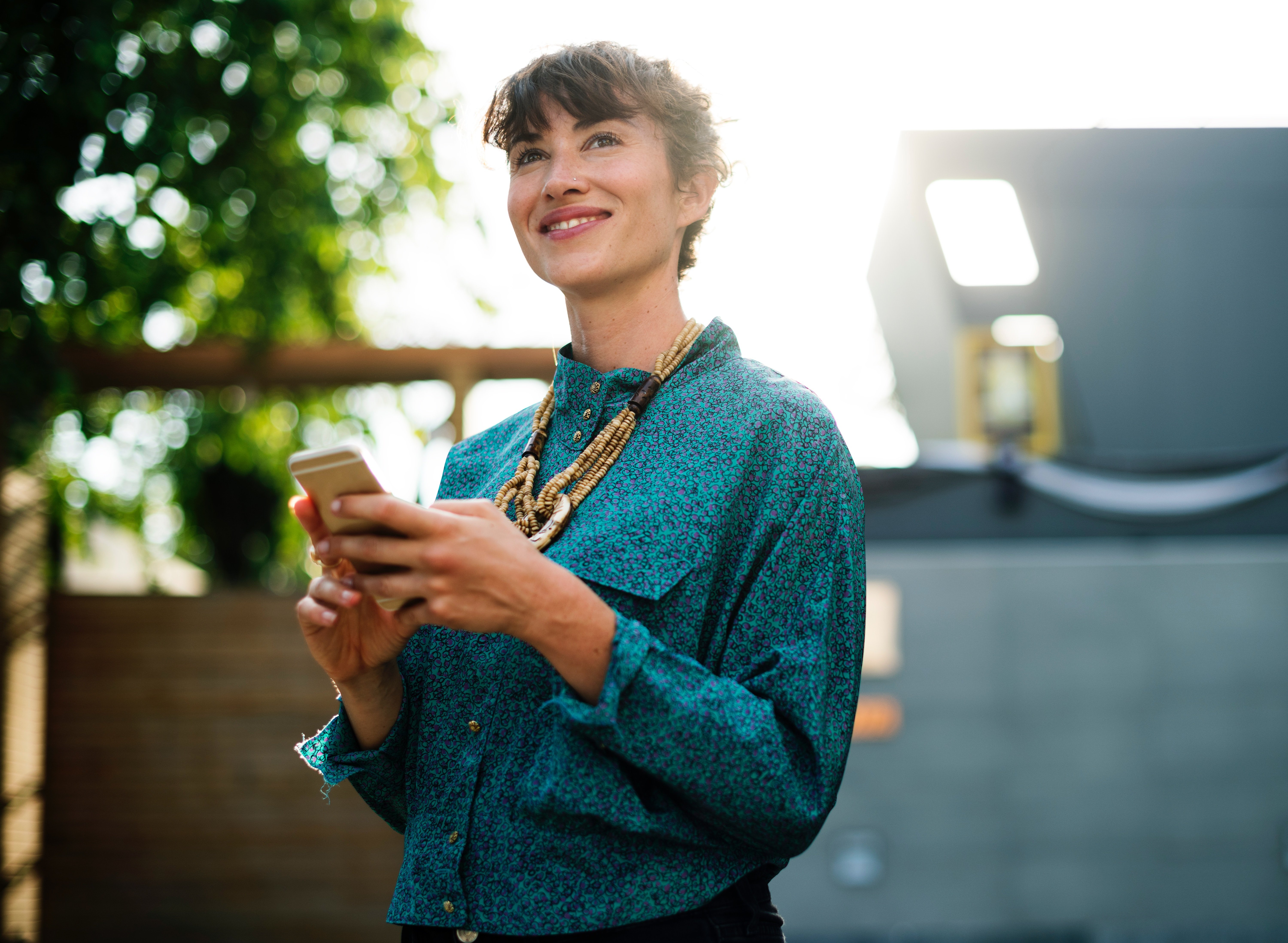 By this point, everyone has heard the news. After working on Instagram for the past 8 years, Kevin Systrom and Mike Kreiger have left the company behind. We are particularly intrigued as they hint at their new venture.

“Mike and I are grateful for the last eight years at Instagram and sic years with the Facebook team. We’ve grown from 13 people to over a hundred thousand with offices around the world, all while building products loved by a community of over one billion. We’re now ready for our next chapter.
We’re planning on taking some time off to explore our curiosity and creativity again. Building new things requires that we step back, understand what inspires us and match that with what the world needs; that’s what we plan to do.

We remain excited for the future of Instagram and Facebook in the coming years as we transition from leaders to two users in a billion. We look forward to watching what these innovative and extraordinary companies do next.

Facebook’s Role in This Move

It’s no secret that Facebook, Instagram’s parent company might also have a little bit to do with it. With Facebook now holding less appeal to its target market, and most social media users preferring Instagram over Facebook as their main social media platform, they have begun to solely rely on Instagram for their success.

What this meant for Instagram was increased pressure from Facebook to adhere to changes implemented by the parent company in order to guarantee their success in the future. This had obviously created a lot of tension between Systrom, Kreiger and Zuckerberg, with their differing views on what was in the best interest for both Instagram itself and its users, ultimately ending with the founders leaving.

And we are beyond excited to see what’s next!

So, what does this mean for Instagram moving forward? Surely, we should prepare for further changes to the algorithm and many new updates to come now that Facebook are absorbing the company completely (we all saw what happened to Facebook which is now basically a pay to play platform.) This probably means that Instagram will slowly be taking the same approach as Facebook, which would mean even more of an engagement drop and an even further struggle for users to grow on Instagram without spending large amounts of money on advertising.

But this will just end up being super expensive and extremely difficult to run successfully alone. Now is a good time to make the most of your growth service with GRAMiety – we fight against the algorithm with a proven strategy that results in guaranteed growth by up to thousands of followers a month. We also optimize your chances for an increase in both your reach and engagement on your Instagram posts.

Still The Number One Platform For Engagement

Impressions are an important term to remember as they are the total number of times your content has been displayed, no matter if it was clicked or not. You may not be receiving the likes you once used to or that bigger competitors are getting because they got in early. That ship has sailed. Let’s focus on impressions from here on because Instagram still has the highest reach!

We know that these changes can seem a little daunting, but we here at GRAMiety are here to help! We can help combat these changes and fight against the algorithm, helping you gain business exposure for a fraction of the price and effort of running detailed ads. We can also handle your Facebook ads for an extra boost!

See? Not such a big deal after all!

We have limited spots available to ensure maximum growth for our clients in the next few weeks. Secure your spot today and start getting real followers.

We have limited spots available to ensure maximum growth for our clients in the next few weeks. Secure your spot today and start getting real followers.